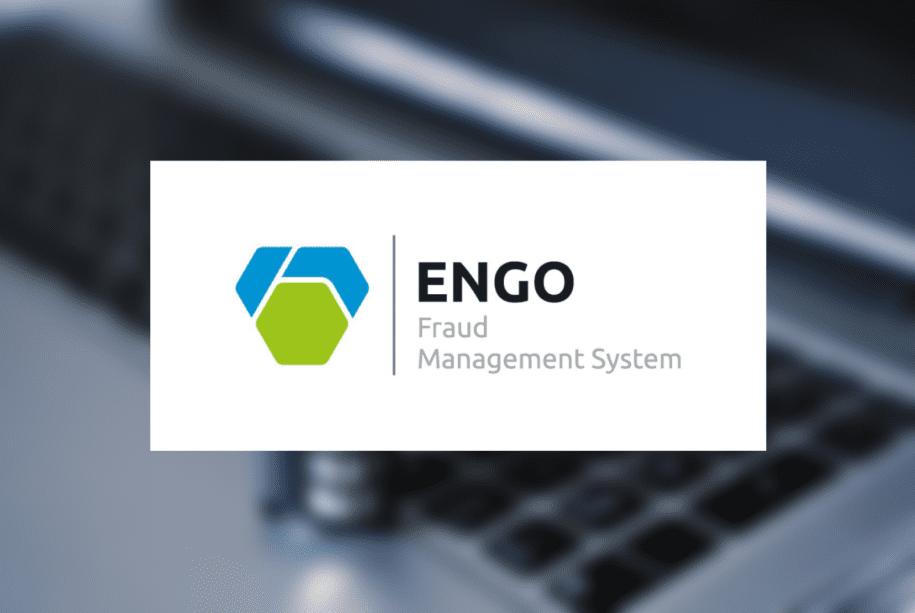 Fraud is arguably the biggest issue facing telcos that nobody talks about, at least in public. To admit you are subject to losses due to fraud is something that only happens behind closed doors because of the fear of adverse publicity surrounding the subject. I’m not going in to how big the issue is – there are plenty of sources of this information – other than to say I don’t think there is a single telco/ITSP out there that hasn’t suffered from the problem.

ENGO is Netaxis’ own Fraud Management System. We major on the detection and management of a number of types of fraud and in this post we discuss International Premium Rate Number fraud. IPRN fraud is a method whereby an end user VoIP account or PBX is hacked and the system used to generate high volumes of calls to premium rate numbers that provide a revenue share to the owners of the number ranges. These numbers are typically hosted at destinations with low levels of local law enforcement in this area. The “attacks” usually happen out of office hours and at weekends where the fraud is less likely to be noticed or detected locally on premises.

Netaxis maintains an IPRN module integrated in ENGO but which can also run as standalone module if you have your own fraud mitigation methods but want to use our maintained database.

Our IPRN database is fed with identified fraudulent numbers using a script running on a local web server. The update frequency depends on detection rate – no update if no newly detected numbers. As of March 2019, Netaxis IPRN database contains 1,400,000 premium rate numbers used in the perpetration of IPRN fraud.

ENGO monitors the traffic and raises alarms when it sees calls being placed to destination numbers present in the database. Simple really but a lot of experience has gone into building our anti fraud capability.

If you would like to chat about how Netaxis can help you minimise your telecoms fraud problem you can get in touch via our contact page. One of our fraud specialists would be pleased to discuss what we can do to save you money. We would be happy to discuss a Proof of Concept under NDA.

Manage Cookies Consent
To provide the best experiences on our website, we use cookies to store and/or access device information. Consenting to cookies will allow us to process data such as browsing behaviour or unique IDs on this site. Not consenting or withdrawing consent, may adversely affect certain features and functions.
Manage options Manage services Manage vendors Read more about these purposes
View preferences
{title} {title} {title}